CIBC uses cookies to understand how you use our website and to improve your experience. This includes personalizing CIBC content on our mobile apps, our website and third-party sites and apps. To learn more about how we do this, go to Manage my advertising preferences. 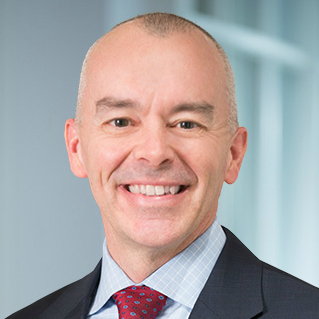 The Federal Reserve’s meeting concluded without a major change to policy.  Markets were not anticipating anything as significant as a rate change, but some have been expecting the Fed to extend the maturity profile or the size of its Treasury holdings as a bridge to eventual broad vaccination.  The Fed did give the market guidance on the length of time over which the current asset...
Investments

Last Wednesday, September 16th, the Federal Reserve held its first scheduled meeting since the adoption of a new policy framework. The framework had been under review for several quarters and a change was expected.  Changes of note Making maximum employment a broad-based goal rather than having policy guided by deviations from maximum employment. In other words, the Fed will...
Investments

The Fed restated a message of accommodation with very few changes from the one delivered on June 10. Policy Very little was expected from the Fed and not much was delivered.  The target range for federal funds was maintained at 0 to 0.25% and balance sheet expansion will continue at least at the current pace over the coming months.  There was an outside chance that the Fed would...